The luxury lifestyle is always embodied, and probably at its best, in the world of high fashion. Dream dresses, made with lines and designs from a thousand and one nights, and with the best fabrics, designed and created to make the style and clothing of men and women unique, without distinction. Usually we tend to combine luxury and pomp in clothes with the female world, but this speech could have been considered partially – only partially – meaningful many years ago; nowadays the man pays the same attention that the woman pays in the choice of their clothes, in fact, to be fashionable, trendy, but above all elegant at any time of the day.

Each year, the stylists essentially propose two top-of-the-range collections, and in order not to miss anything, they also set up secondary – but not unimportant – fashion shows in which they give light to pre-collections, real previews of those that will be the next fashion trends. Luxury clothes and accessories parade on the catwalks, and the most famous and prestigious designers and maisons in the world give each other – it should be said – war, to propose the most popular collection and clothes, which will become a real must of the season to come.

The same can also be said with luxury shoes. The designers themselves do their utmost to create footwear lines that can adapt well to their collections, but they venture a little too often from the point of view of lines and design. The trend is usually made by leading companies in the sector, capable of making the fashion of the future, always offering solutions that are a mixture of past and future, between trend and more classic style. A clear break with previous fashions is often the cause of eccentric proposals, and for this reason not totally appreciated by lovers of high fashion. In any case, a luxury dress, accompanied by a sober, precious and trendy shoe, cannot fail to be associated with luxurious style and precious accessories.

The top 5 luxury watches of all time 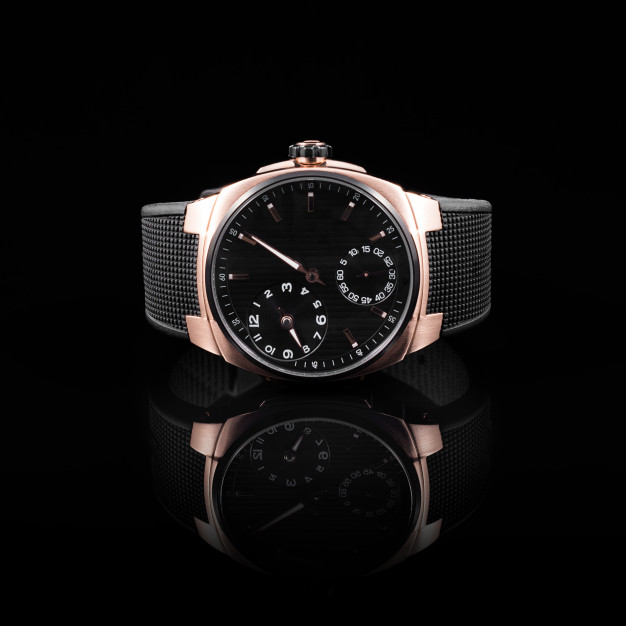 The watch is an object that over the years has begun to have an increasingly marked importance not only as an accessory, but also as a real relic to collect, and to which to acquire, over time, inestimable value. The watch manufacturers produce every year – most of them for over a century – collections of quality watches, which are characterized both by the purely aesthetic aspect and by the internal mechanisms, designed and manufactured with the most appropriate techniques and quality. Based on the evaluations of experts in the field, it is possible to draw up a ranking of the best watches of all time, capable of combining an aesthetic aspect of the highest quality, with an absolutely effective functioning of the components and internal mechanisms.

Among the most exclusive watches designed and put on the market over the decades, at least three belong to the creative flair and immense quality transferred to its products by Patek Philippe, the famous Swiss watchmaker. Sky Moon Turbillon, whose current value is 1 million and 400 thousand euros, has been considered the best wristwatch of all time, thanks also to the possibility of measuring the angular movement of the moon and displaying moon phases and sidereal time. The other two watches from the Swiss watchmaker are valued at over $ 4 million. Platinum World Time, the only watch capable of displaying all the time zones of the planet earth, thanks to an intuitive and easy to use display. The Supercomplication, on the other hand, is a watch that was designed for a well-known American banker, and which was auctioned for 11 million euros.

Two others are the watches worthy of mention. The Tour de l’Ile produced by Vacheron Constantin is produced in only 7 pieces, and constitutes a small record, considering that within its dial are enclosed the beauty of 284 components, all necessary for the functioning of the watch.. The Chopard company, on the other hand, has produced the watch with the highest rating ever, unthinkable for such a small accessory. The 201 Carat Chopard, as the name implies, is equipped with yellow and blue diamonds, for a total number of 201 carats. The valuation of this real jewel is around 25 million euros.