When Food is “luxury”: 5 Very Expensive Foods (from all over the world)

How much would you be willing to spend on a watermelon? And how important is the uniqueness of the taste of what we eat, or its rarity? And the methods of production and preparation? All these factors – the cost, the flavor, the availability, the manpower necessary for the treatment – combine to define a particular category of food: that of luxury food, whose consumption is linked to special occasions, luxury lifestyle and, above all, with special “pockets”. Here then are 5 decidedly luxury delicacies and, in some cases, relatively little known.

Luxury Food : What is meant?

Before starting this brief review of some of the most expensive foods in the world, a premise must be made. If we were on Wikipedia we would in fact have to “disambiguate” the term “luxury” which, inevitably, carries with it more than one definition and more than one connotation depending on the context (economic, cultural, social) and the point of view in which it is used. In this context, “luxury” identifies a particular category of products that respond to a need (food), but belong more to the sphere of desire than to that of need. A desire often satisfied at a high price and / or in minimal quantities, which makes these foods automatically elitist and undemocratic.

There are people for whom eating is in itself a luxury, it may be objected: this is sadly true, and in the past we have already focused on the still open and current question of the relationship between luxury restaurants and food sustainability. On the other hand, one cannot condemn those who, having financial resources, can afford the whim of one of these dishes, even several times a year.

What follows, it is important to specify, is therefore neither the celebration of pomp nor the justification of an economic system that generates social inequalities, also in terms of nutrition and access to food. Instead, it represents an opportunity to reflect again on the value, in a broad sense, of food and what it represents.

Luxury Food : 5 luxury foods and as many curiosities that you may not have known

So what are the most expensive foods that exist? Not being able to compose an exhaustive list, we have chosen 5 that go from land to sea, to take a tour around the richest tables in the world. Here are the ones we have selected. 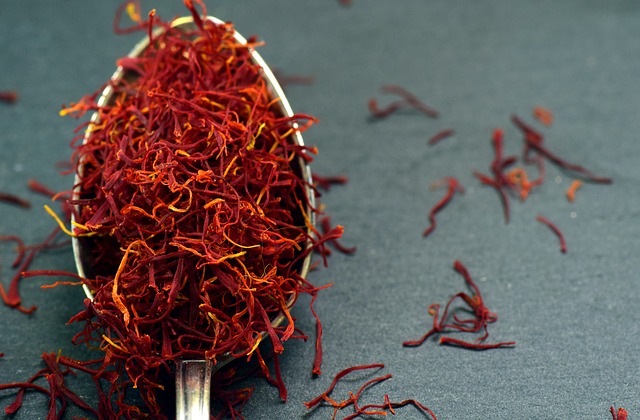 Lobsters are among the most delicious and expensive crustaceans in international cuisine. Often confused with each other, they are distinguished by a not indifferent detail: the presence of claws in the first, completely absent in the second. Both of these specimens, however, have one aspect in common: they are difficult to capture, also due to their particular conformation, which must reach full maturity for the crustacean to have the desired taste. If we add, then, that lobsters have become particularly rare, we can understand how the price of these species reaches important figures.

What perhaps not everyone knows, however, is that this has not always been the case. In fact, it is said that when the pilgrim fathers arrived on the American coasts, they found so many crustaceans that they did not know what to do with them and, at first at least, they were not particularly enthusiastic about introducing them into their diet. “Sea cockroaches”, so they were defined. It was only with the emergence of canned food, from the second half of the 19th century, that lobster and lobster began to experience their moment of glory. Canned and sold also in the hinterland, they conquered the palates, thus becoming more and more in demand and, over time, precious.

A singular episode is the one narrated in the second half of the nineteenth century according to which, during a conflict on Indian soil, the enemy troops took possession of some packs of English lobster and, taking them for bullets, put them in their giant guns and blew them up. to the British, turning the battlefield into an unlikely open-air crustacean crop.

It seems paradoxical, but what is now considered a luxury food owes its (un) fortune to metal cans.

Caviar: The Sturgeon was a convict

The marine world is not new to this kind of reversal of fate: according to research conducted by the New Yorker, in fact, it seems that in the nineteenth century caviar was regularly included in the menu of American convicts, but its rather poor quality was often a reason for rebellion among inmates.

A nice change of paradigm, if you think that caviar, the Russian one above all, but also – and above all – the Iranian one (let’s not forget that there is also a version of Italian caviar particularly appreciated by the market) have conquered the first places in the ranking of the most coveted luxury foods around the world: Almas, a variety obtained from the centenary albino sturgeons of the Caspian Sea, can cost up to 25 thousand dollars per kilo. Not surprisingly, the Caviar House & Prunier in London offers it in a small 24-karat gold container. 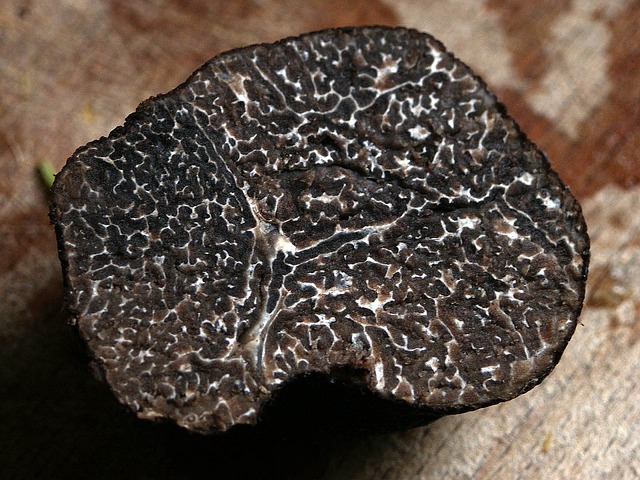 The truffle is perhaps one of the expensive foods par excellence: typical only of certain areas, difficult to find, it is one of the products on which – if you don’t know it well – it is always useful to consult a buying guide, to avoid falling into error about quality and price (which in any case can even reach 600 dollars per pound ). Surely known is the white variety, typical of Alba, among the Italian cities recognized by Unesco also for their rich gastronomic proposal. Less well known is the legend according to which Napoleon, after hearing a soldier (father of ten children) praise the truffle in bed, used it as a stimulant for his lack of virility and, shortly after, it seems that Giuseppina became “miraculously” pregnant. If today the truffle costs a fortune, then it was in fact much cheaper, to the point that Napoleon himself seems to have served ravioli with white truffles for a month as a ration for his soldiers and only after an internal revolt was he convinced to change the menu.

Kobe and Wagyu meat lovers know that Japanese cuisine is full of uncommon and not exactly cheap delicacies. But protein isn’t the only surprise this land holds. In fact, at least two other Japanese specialties originate from the land, which are added to the more famous wasabi plant (whose fresh root can cost up to 200 euros per kilo!):

Matsutake mushrooms: they grow spontaneously under the pine forests of Japan and, in less valuable varieties, also in America and Canada. The prices of this mushroom can reach several hundred per piece and their rarity, due to a recent disease of the trees on which they are dependent, has made the Asian ones even more valuable and expensive;

Densuke watermelon or “black watermelon”: it is found only on the island of Hokkaido and, unlike other watermelons, it has a very dark and streak-free skin. Its size is significantly smaller than those of other fruits of its species and its flavor even sweeter. This may be why a batch of Densuke can go up to $ 6,000. In addition to the black one, among the Japanese rarities a second type of watermelon should also be mentioned, namely the square one, which assumes this original shape because it is grown in particular cubic containers when it is not yet ripe. Although it is not edible, there are those who are willing to spend up to 300 euros for it.

Moose Milk Sheese: Much more than a penny of cheese

The world is full of strange foods, as evidenced by one of the most curious Food Museums that exist, namely the one dedicated to disgusting foods. Classifying it as disgusting, however, would not be fair, but unusual at least yes. What are we talking about? Del cheese made from moose milk! Its production takes place only inside the Älgens Hus farm, or the House of the Elk, located in a town in the North of Sweden. Numerous moose-based foods are produced here, but the dairy one is certainly among the most expensive: it can in fact reach € 700 per kg. Before judging, it is worth remembering that from a moose you get about 5 liters of milk a day…

What does all this teach us? That, even in the kitchen, fashions, even traditions (unchanged by definition) change. This is demonstrated by disciplines such as gastronomic archeology and events such as those of the collector of ancient recipes Barbara Ketcham Wheaton who bring to light tastes, flavors and preparations light years away from our modern taste buds. And this also applies to luxury food: many of those that until yesterday were considered luxury food, out of everyone’s reach, today are instead considered basic necessities or there are relatively inexpensive varieties.

Just think of sugar, chocolate, coffee – of which, of course, there are also types with dizzying prices – but which, from being on the podium of the rarest and most expensive products, have now become affordable for many of us.

The Most Expensive Restaurants In The World