Sex, drugs and rock ‘n roll were once said to describe the lifestyle of Hollywood celebrities or cursed musicians. To this triad we can add another voice, at least judging by the TV commercials: junk food.

Yes, because pop stars are often the protagonists of pharaonic advertising campaigns set up to the sound of millions by fast food chains, giants of sugary drinks and producers of snacks and snacks high in fat and calories. A singular study on the relationship between kid idols and junk food, conducted by researchers at New York University’s Langone Medical Center, is causing a stir in the United States. 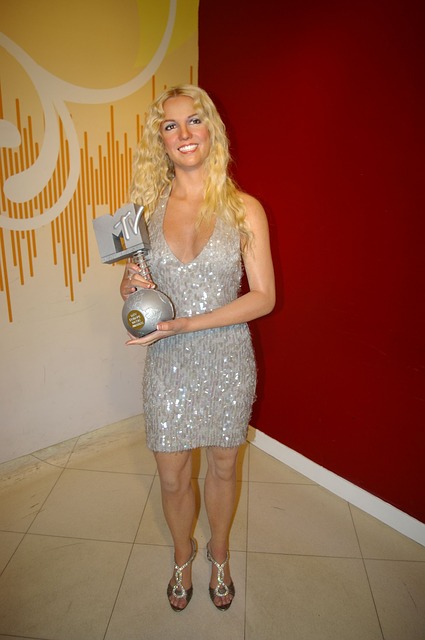 Combining the charts of the first hundred hits on Billboard magazine in two year period, the data on the popularity of the singers awarded at the Teen Choice Awards and all the advertisements in the “food & beverage” sector, the authors of the publication 65 VIPs lined up for music based on the nutritional value of the products they promote.

Perhaps this is not a surprise, but it is striking that almost all foods and drinks advertised by pop singers are very unhealthy. Twenty-six of the products examined (equal to 81% of the sample) are considered “nutritionally poor” by medical experts, while 71% of the drinks considered (49 out of 69 total) have high quantities of sugars: the lion’s share, as it has been said, carbonated drinks, sweets and fast food make it.

But who is in the dock? The whole pantheon of the most loved music by teenagers, basically. Names like Beyoncé, with an astronomical contract worth around 50 million dollars with Pepsi, and Justin Timberlake, paid a good 6 million dollars by McDonald’s for the jingle I’m lovin’it .

Together with them a bevy of luxury testimonials, rated on a scale from 1 to 100 based on the nutritional properties of their brands: pop queens Britney Spears and Katy Perry come out battered, but also groups like One Direction and Maroon 5, as well as rappers will.i.am, Pittbull, Chris Brown, Snoop Dogg and many more.

The US food industry spends roughly $ 2 billion each year to promote its products to children and adolescents, but less than 1% of this amount goes to promote the consumption of fruit and vegetables. If until fifteen or twenty years ago type 2 diabetes was unknown in the youth population, today there is a worrying escalation that has led to a 21% increase in cases in children between ten and nineteen years (there are 3700 new patients every year).

The paradox is that many of the testimonials are keen to be accredited as positive models even in eating behaviors. An example for everyone? Read this statement released by Justin Timberlake in an interview: “When I go on a trip, I plan meals in advance. I go around with the cooler. I want to avoid ending up eating in fast food restaurants.

In short, it is better to avoid trusting too much in the gastronomic tips of celebrities, at least the advertising ones. Please don’t put your life in the hands of a rock and roll band, as Oasis sang.